Plot Summary:Scotland's ancient clans are renowned as some of the most legendary warriors in history - fierce tribes forged by the country's wild mountains and glens. This is their thrilling story of heroism and villainy, featuring Scotland's most iconic characters - from Robert the Bruce to Mary, Queen of Scots. Find out how the united clans defeated Europe's greatest military power to claim Scottish independence, and how they used their influence to topple rulers and change the course of history. This is the real-life Scottish game of thrones: an epic struggle for power, told from the point of view of the feuding clans. 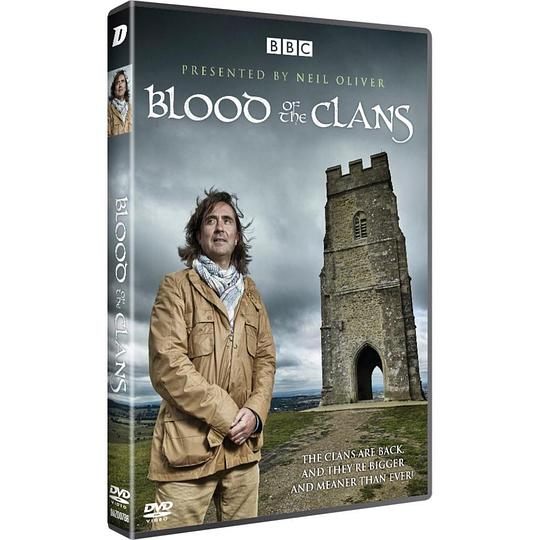 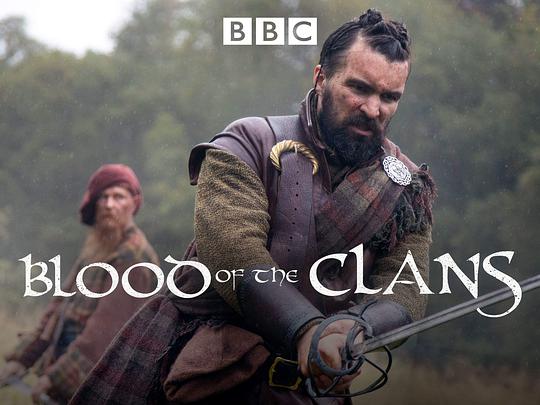