Plot Summary:Helena is a young girl who spent all her life in a space pod just after her birth, traveling from Earth to a distant planet where she will reunite with others space colonials, with the voice of the on-board computer as only one company. Arriving to a space station for maintenance works, Helena meets Álex, the repairman, falling in love with him quickly. But Álex, still traumatized by the ghosts of his own past, decides some days later after to meet Helena break all rules and reveal her the truth: that she is part of a secret experiment to test the effects in the human body of an elongated space travel, and that she was offered by her fathers as well another babies, in the hope to runaway from a progressively more polluted and radioactive planet Earth. Escaping from the fake space pod, Helena exits to the world and discovering it at the side of Álex, being both prosecuted by Hugo, director of the project, who searches the way to keep all project in secret. But during the connivance ... 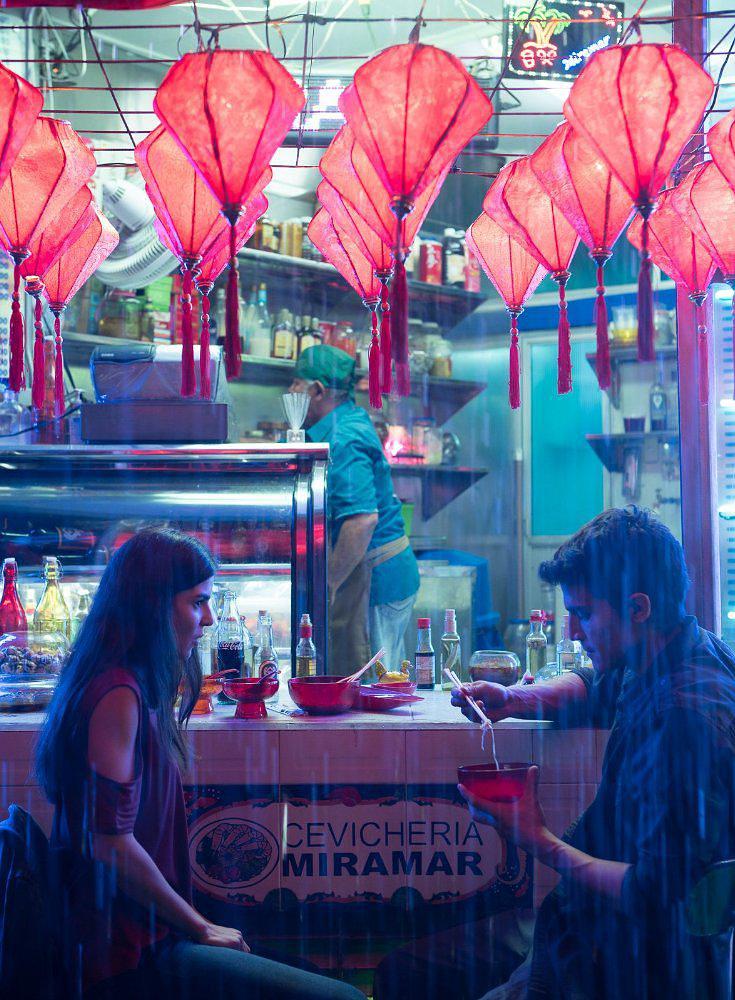 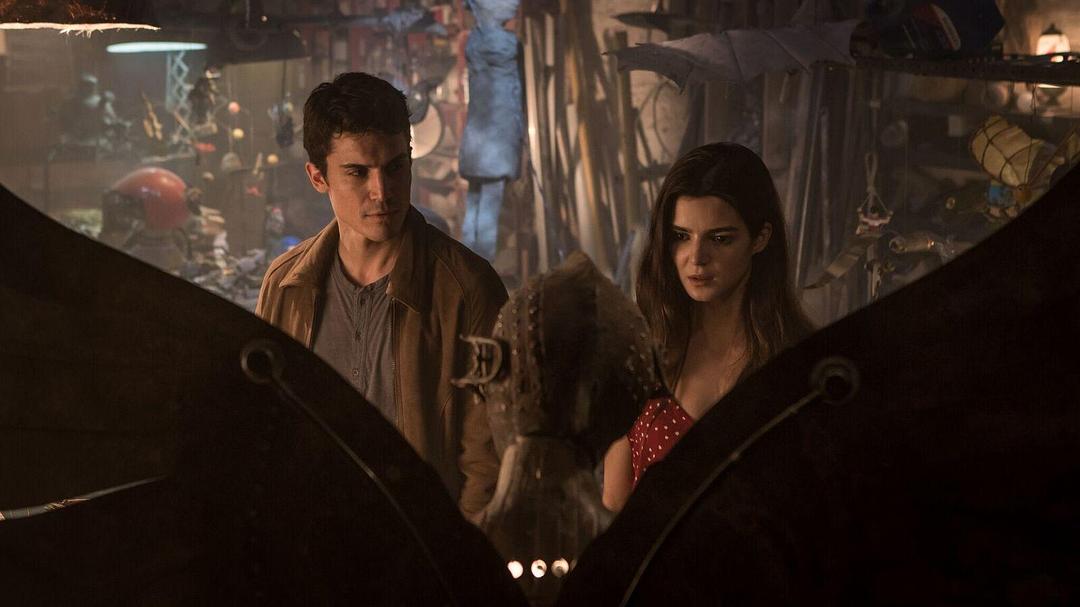 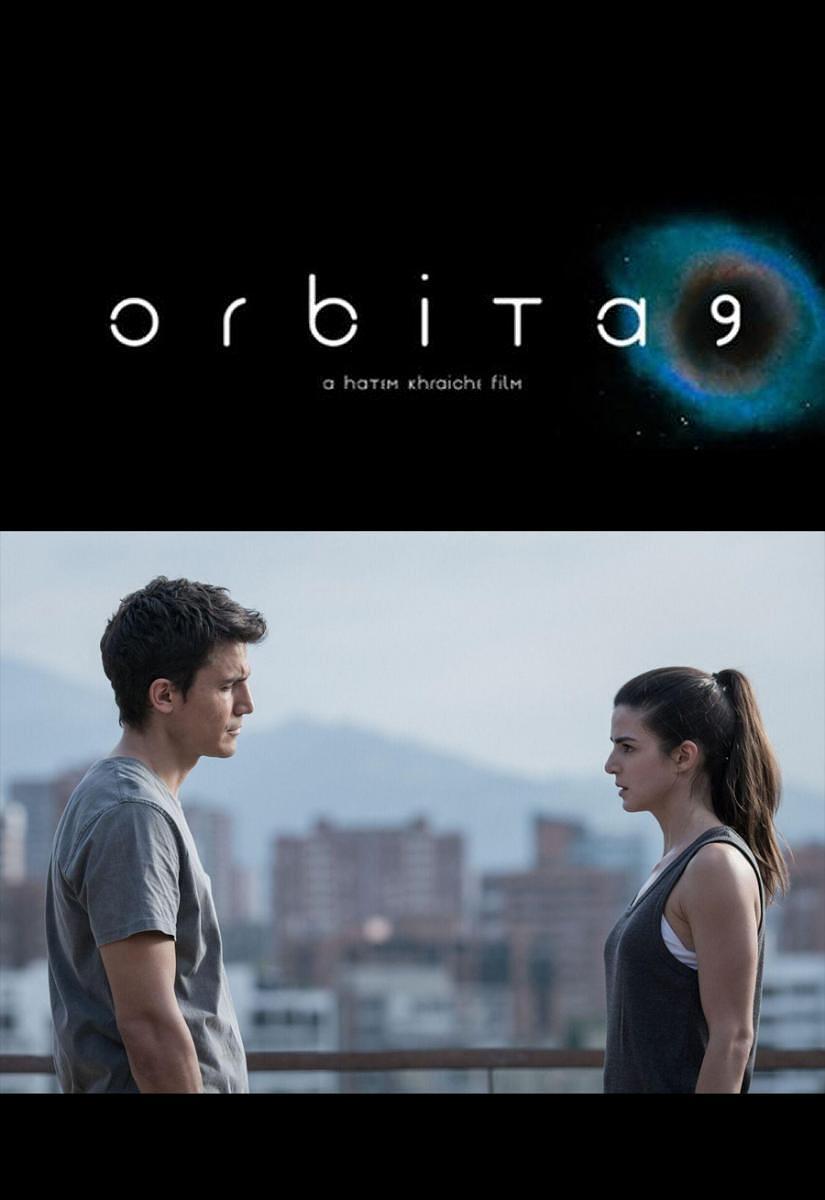