Plot Summary:Typical mother Noguchi Satsuki spent her days trying to balance her life as a wife to her hard-working husband Kazuhiko and mother to their only son Tomoya, a seemingly withdrawn fifth-grader with whom Satsuki struggled to communicate. Seiko and Ozawa Hideaki, living in the same neighborhood as the Noguchi family, were raising a rebellious junior high school daughter Mihoko and their first son Kiyotaka a second-grader who was showered with much love and affection by his mother. On that ill-fated day when Kiyotaka was reported missing and was later found dead, Tomoya was taken into custody by police as the prime murder suspect. Tomoya slowly begins to open up about his innermost feelings as the hidden truth reveals the true motive behind his cruel act of violence. Satsuki, as mother of the perpetrator, comes face-to-face with her son's true self while Seiko, as mother of the victim, deals with her sorrow and anger. 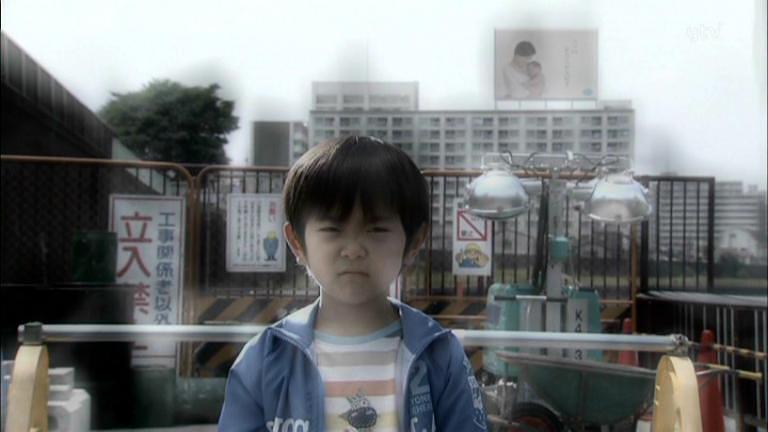 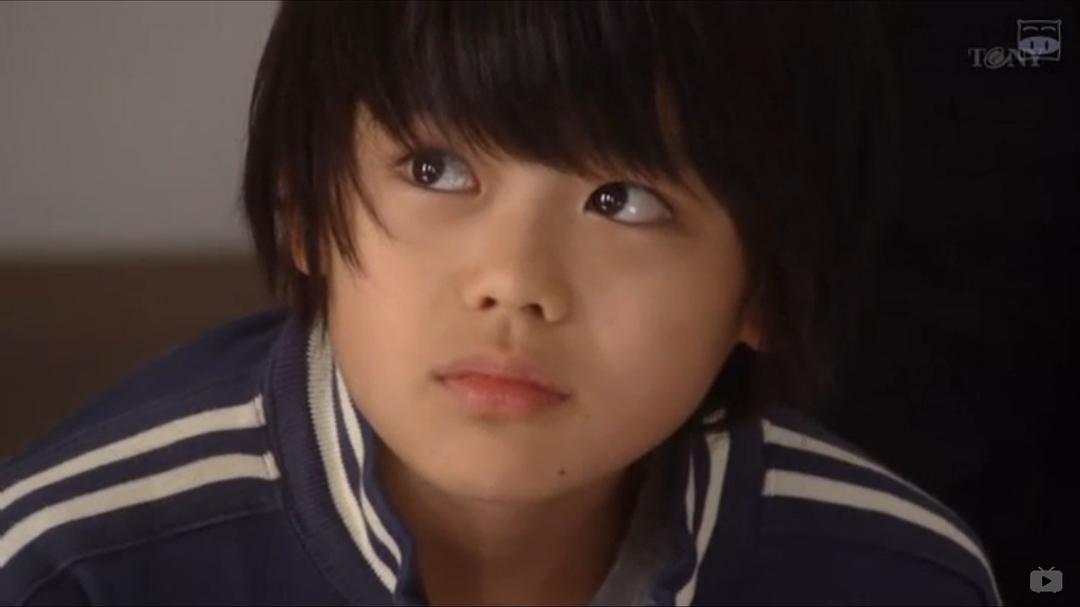 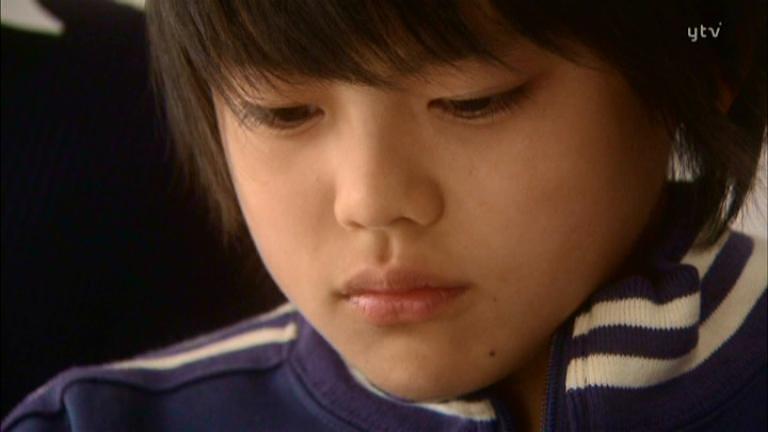